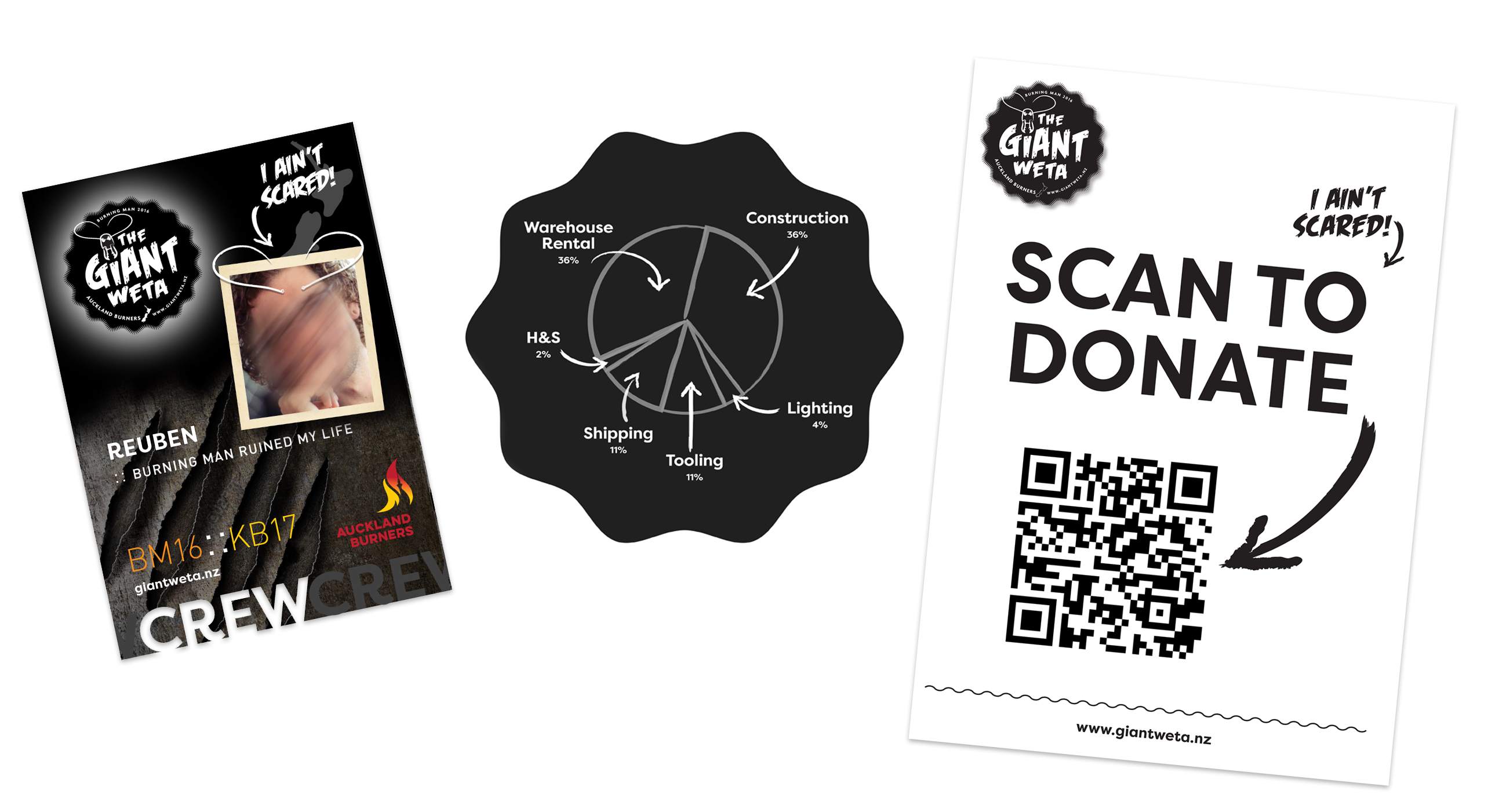 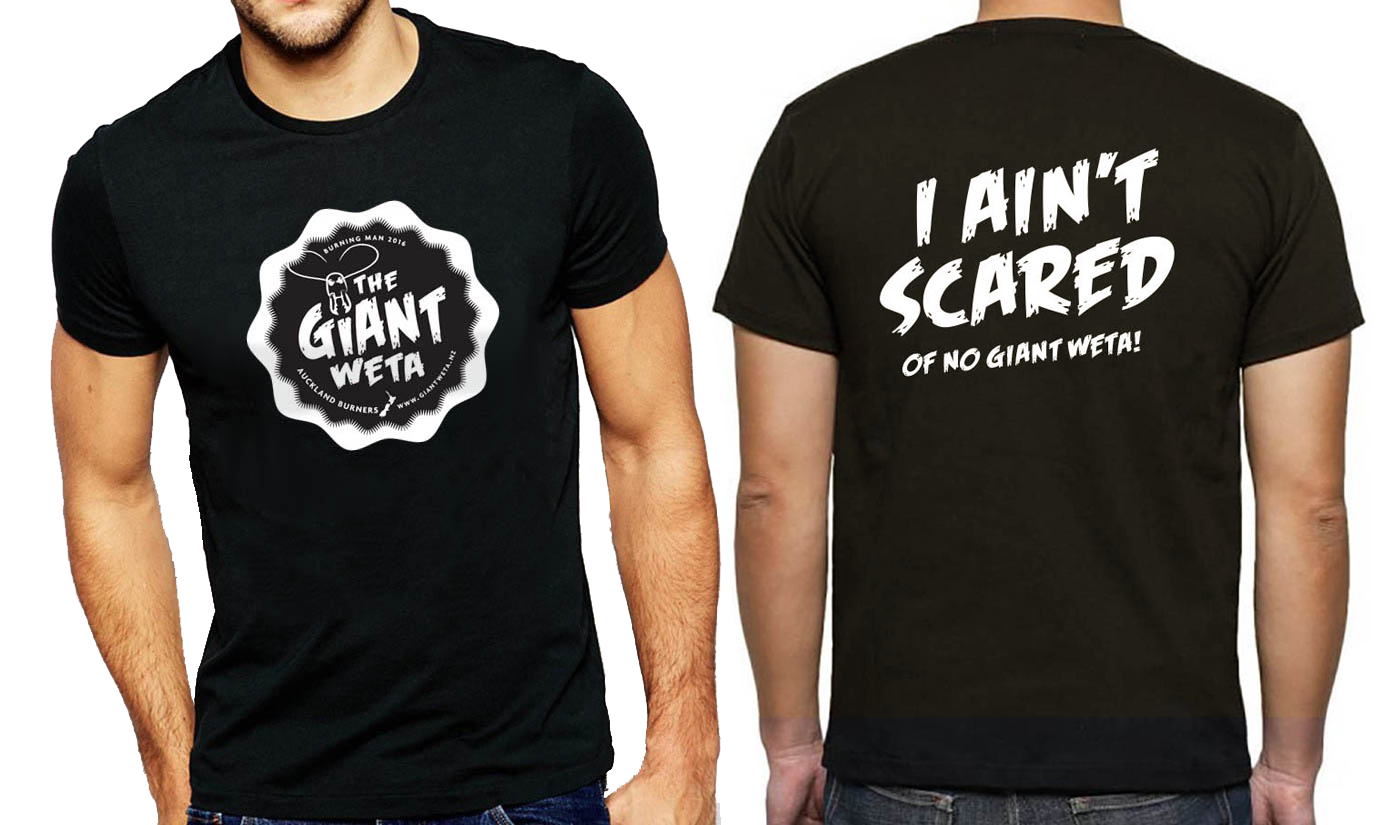 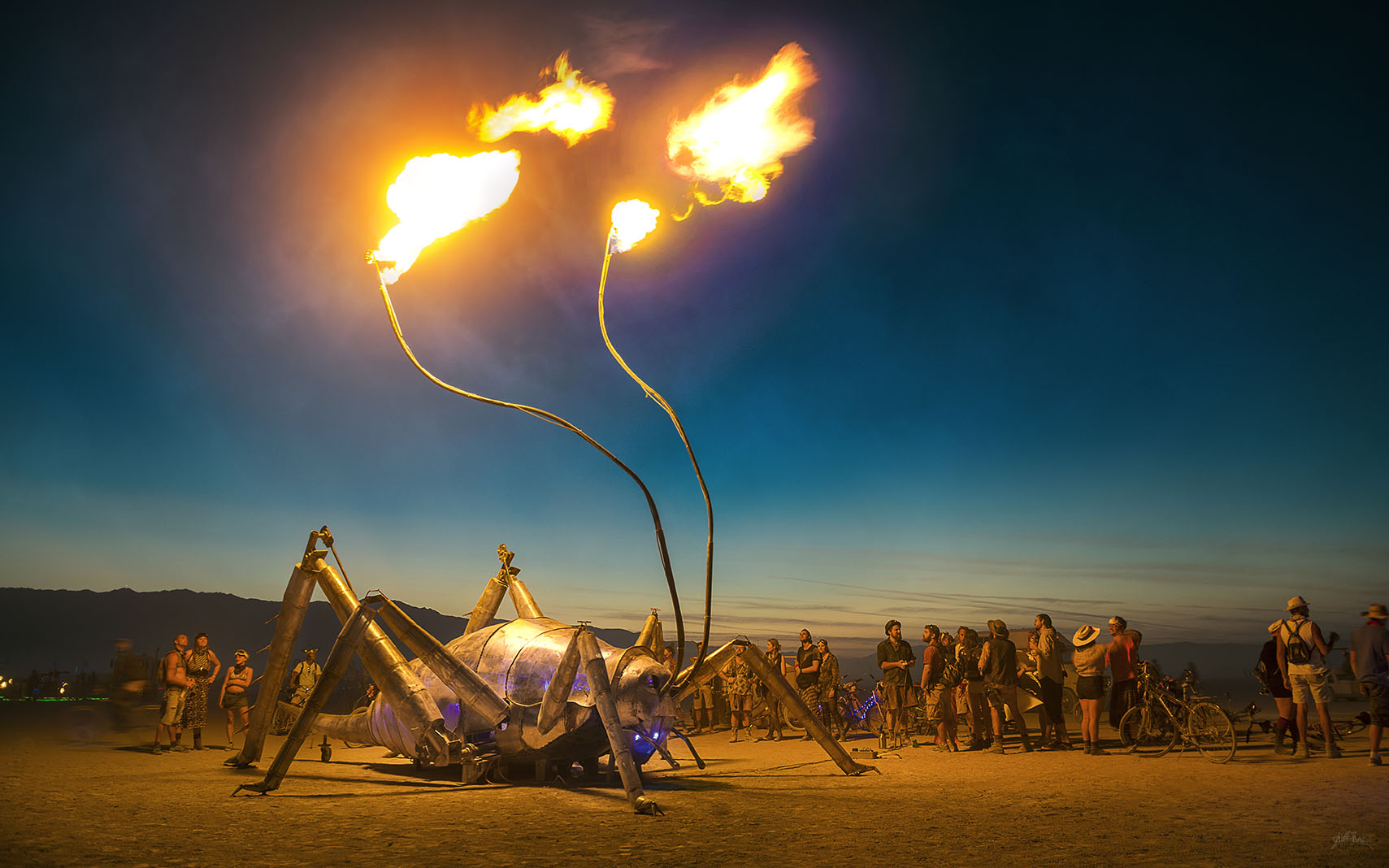 “Let’s build a large art installation and take it to Burning Man.”

And so we did. In 2016, a group of Burners from Auckland collaborated to design and build a giant steel weta! Funded in part by an Honoraria Grant from Burning Man.

It was an incredible project to be part of and inspiring to see what a bunch of volunteers could achieve in a few short months.

Marketing the project for fundraising required as much time and structure as setting up any small business venture or new product launch, crunched into a super-short timeline!

As well as designing the brand, I helped drive the social media across all channels, wrote the website content, wrote blogs, made movies, crowdfunded, took progress photographs of the build and helped plan and implement fundraising initiatives; a real challenge given the short time frame of the project and most of us having day jobs.

Working with a small, dedicated team whose passion inspired me made for an amazing art project to be involved in.

To craft the Weta out of metal, create flame effects shooting from its antennae and transport it there, then back for Kiwiburn, we needed a lot of support! The Giant Weta made it to Burning Man and back in time for Kiwiburn 2017: The Robots are Coming, then Splore festival in February 2017.

It was so well received everywhere; fascinating many, being photographed, sat on and admired as it flames soared from its antennae.